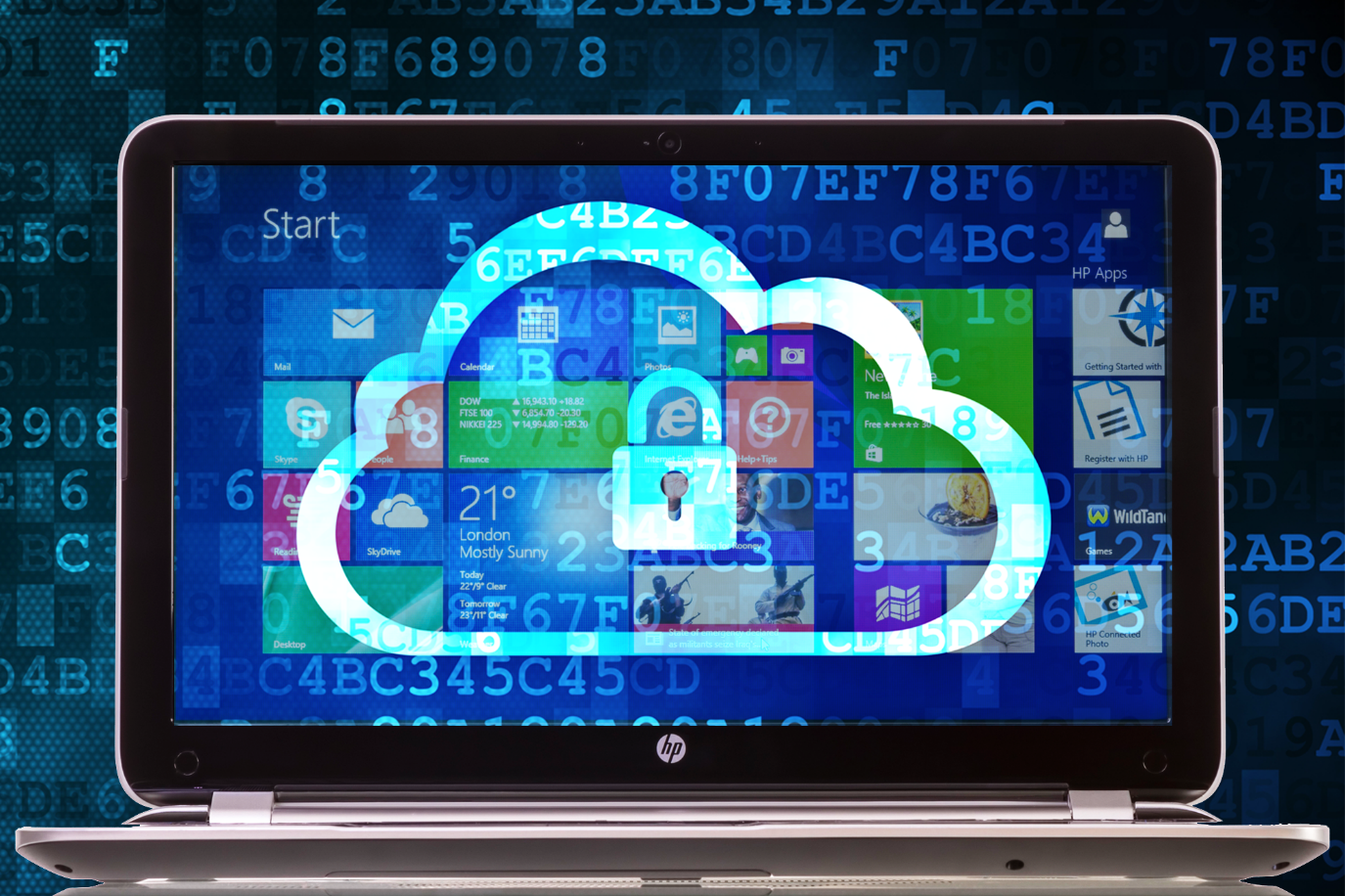 Whether you are new to Windows 10, or a weathered, long term user of the operating system, the chances are that at some point you will find yourself berating your laptop for not behaving the way that you intended it to.

This isn’t solely a Windows problems, all operating systems are capable of misfiring from time to time, but Windows, similar to the way Android inhabits the mobile realm, is particularly susceptible to issues due to the fact it runs on many hardware variants, and the install base is simply huge.

Large numbers of different devices running the same operating system will obviously throw up more issues than an OS such as IOS or OSX, which have software built for specific hardware, but this doesn’t mean that Windows users are destined for a life of frustration. Microsoft’s operating system is the backbone of the majority of workplace computer systems, and it holds that mantle for good reason.

Most of the time, issues that arise from our OS of choice can be sorted out quickly and easily if you know what you are doing, but when it comes to work, even a thirty-minute delay while you sort out a problem can be frustrating. How to fix these problems? The best way is to stop them from happening in the first place.

The easiest, and unfortunately often forgotten way to keep your Windows 10 machines running smoothly is to make sure your OS patches are up to date.

Microsoft generally issues patches twice a month on a Tuesday (known informally as Patch Tuesday), plugging any holes that have come to light in the weeks before to prevent zero-day attacks such as the infamous DoubleAgent attack.

Seeing the reminder pop up telling you to “reboot your machine” is something that many employees will simply ignore. The last thing you need when you are ploughing through your spreadsheets is your computer asking you to stop using it for a while. Those of us who remember some of the larger Windows 7 updates have probably been burned before when an hour-long update has started in the middle of a working day, but with Windows 10, updates are generally much shorter to implement.

Not only that, but you can schedule times for these updates to execute, leaving you free to work or do whatever you want during the day, while the computer updates itself in the evening. Keeping on top of these updates is key to keeping your Windows 10 machines running smoothly.

For those tempted to put off these gentle reminders from your OS, it is worth thinking about the consequences of doing so in an age where ‘digital theft’ is becoming a huge problem. From identity theft to ransomware, leaving your security patches hanging in the wind is akin to leaving your key in the lock. If you work with sensitive data, you are not only putting your own data at risk but also that of your clients. If your company employs more than a handful of people, your risk is multiplied by each user. But how can you get your colleagues to treat these issues as seriously as perhaps you do? Well, you may not have to.

When it comes to simultaneously patching Windows software for multiple users, there are companies out there whose sole objective is to take the responsibility out of the employee’s hands and automate the process through the cloud. Not only can you have your software and your OS patched, but also some third-party applications too.

With this process running in the background through the cloud, you can make sure all your company computers are up to date and secure. You and your IT manager can see whether any computer is vulnerable, and at the click of a button, force updates from a control dashboard. Since this is a time-consuming task that IT departments can get sucked into, the capability to automate this process through the cloud is highly useful.

When it comes to security, nothing beats this sort of automation. No stress, no more bugging that one troublesome employee to update his laptop, and no more security holes.

Keep the apps you use, bin the rest

For those with smaller teams, or perhaps a less savvy IT department, third-party applications can be the chink in the armour that gets forgotten about. It is all very well having an up to date OS, but if a third-party app has a vulnerability, then your system is not safe.

While big name brands such as Adobe and Google are generally very good at keeping their apps resilient to hackers and their ilk, smaller companies, or those that are now defunct, are often a target for the ‘bad guys’ as they are easier to infiltrate.

If your company uses a proprietary application, make sure you keep it updated, and if you have any apps on your Windows 10 machine that you don’t use, simply delete them. Having old, unpatched software that never gets used is not only pointless, but it also makes gaining access to the system much easier. As a rule of thumb, if you use it, patch it; and if you don’t use it, delete it.

Windows has always had a checkered history when it comes to vulnerabilities, but this is always going to be the case with operating systems that aren’t ‘walled gardens’. Luckily, the latest, modern version of Windows takes these vulnerabilities seriously, and with Windows Defender built in, a basic level of security is running on all Windows 10 machines. Compare that to previous versions of Windows, where you had to provide a third-party anti-virus yourself, and you should feel a sense of relief that this side of security is now taken care of for you.

Windows Defender is a decent security tool, and for most of us, nothing else is needed. If you happen to work with particularly delicate information, however, you may want to put your mind at ease by installing a more robust solution. With plenty out there to choose from, you should be able to find yourself a security package that keeps your data safe, without burdening your machine and slowing it down (we are looking at you, McAfee).

The key to keeping your data safe on your Windows machine is pretty simple really. Update, patch, and if possible, automate. If you do all this and keep less useful third-party apps to a minimum, the chances of becoming a victim to the ‘bad guys’ is reduced considerably. If you perhaps think that all this is a little unnecessary, speak to someone who fell victim to a security breach. They can fill you in further on why it’s a good idea to stay one step ahead in the security game. 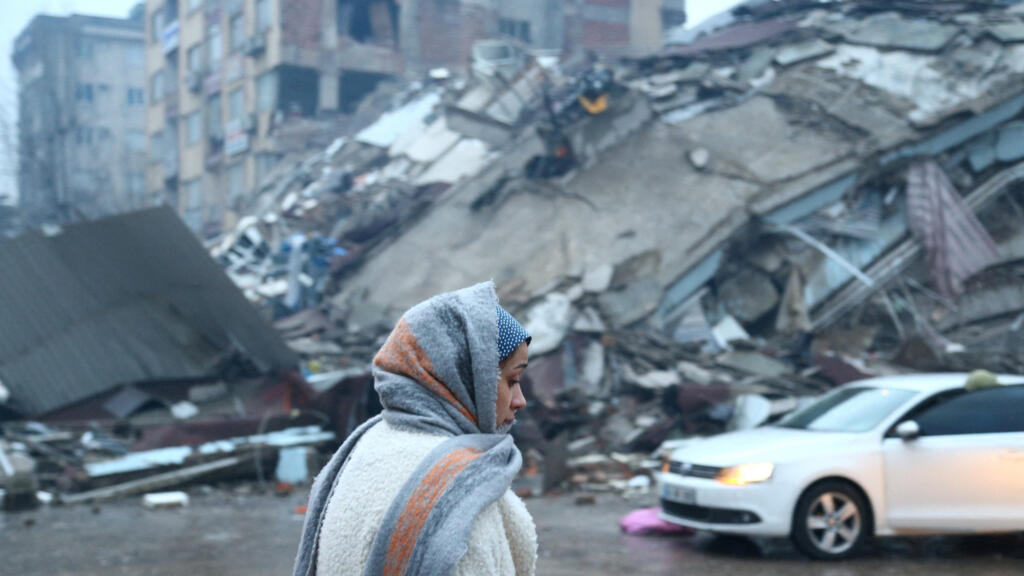 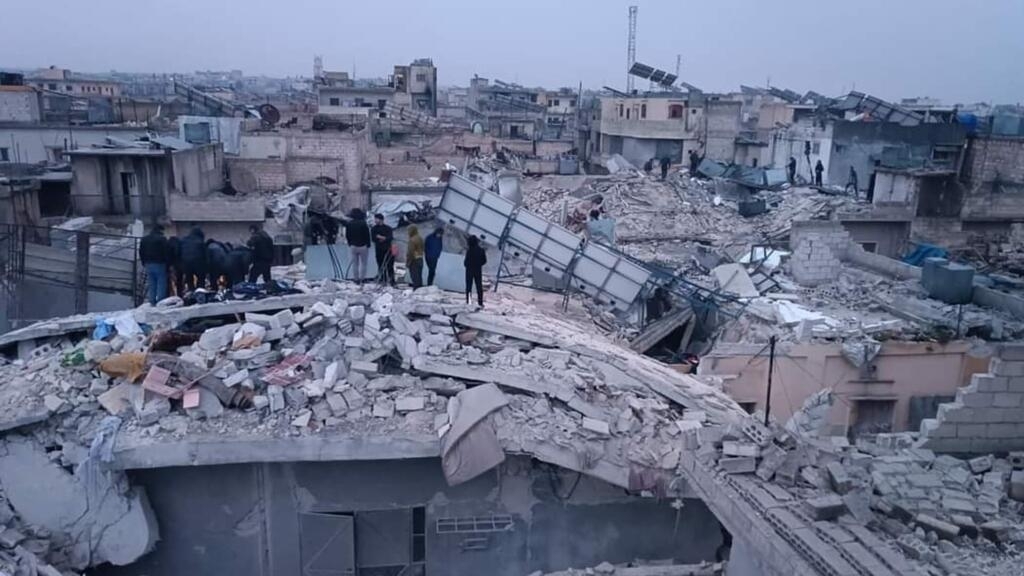 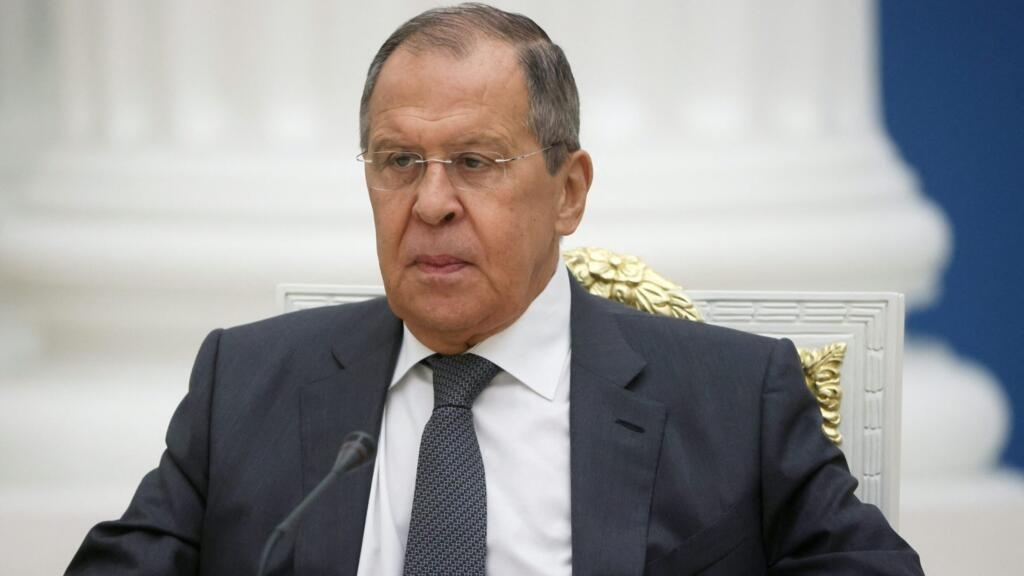 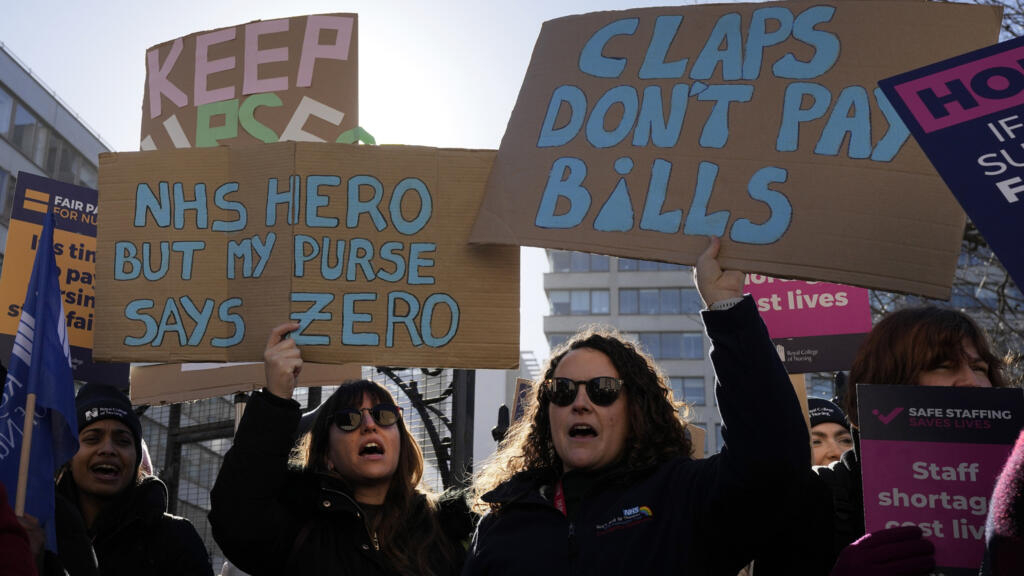 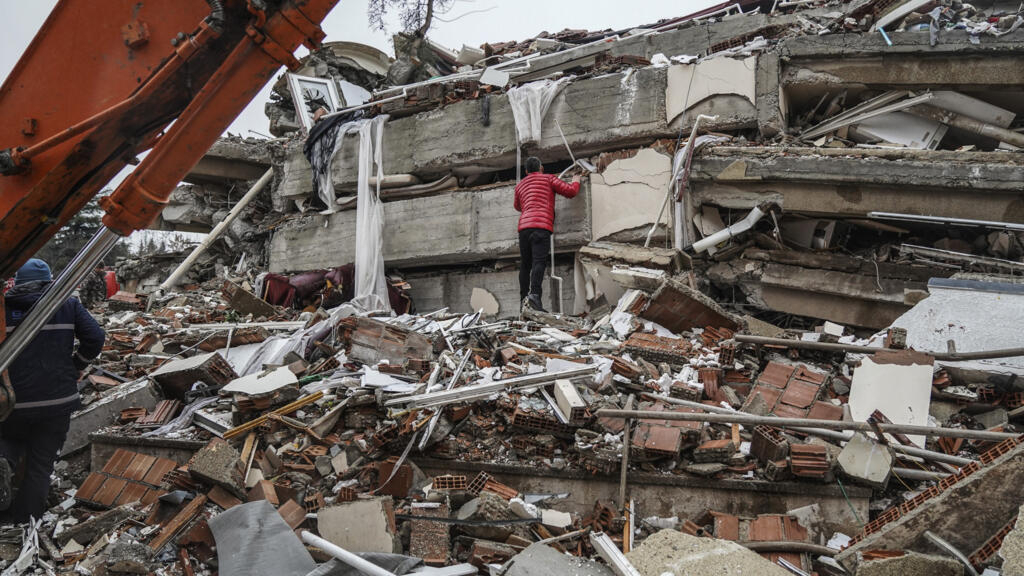