The arrival of the iPad Pro was a major change in how we work with the new tablet: intended for more professional uses, one of the star accessories – with permission from Apple Pencil – would be the keyboard. The new 12.9″ screen gave a new dimension to those who used the device to create content in text, either casually or in the usual way on a day to day basis.

And the keyboards are a complicated accessory: the basis of the interaction between the user and the device, and when used continuously, is very personal how we use it. In all these years writing for different media, or personally, each forged their own preferences. In my case, because I travel regularly and always use your own laptop or Apple Pro Keyboard for iPad, the keyboard types that most use are the membrane and low profile. However, whenever I have opportunity, I reach a mechanical keyboard to write: who spends many hours doing it knows its advantages. 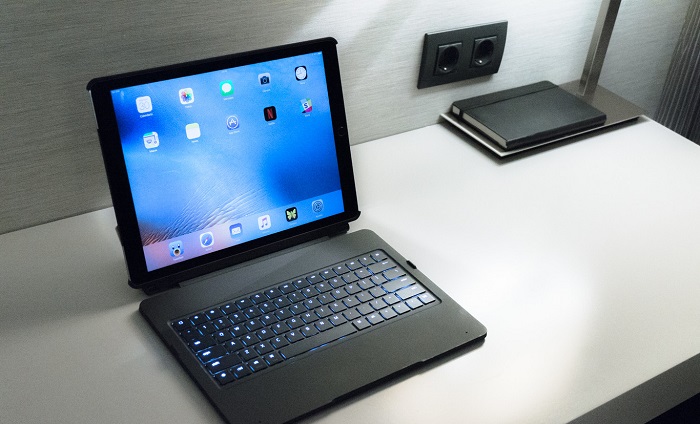 The first is the comfort at the touch, less harsh than with the membrane and the keys accompany the natural movement of the fingers. It is a nice feeling when writing – especially when you write a lot – and may even prevent injuries. The sound of the keys is stronger too, although some are delighted with this sound – perhaps the result of nostalgia when they controlled large computer keyboards in the past. Every day can be found in more desktops, and it is not unusual to see one of them become a keyboard for the iPad, like this one we discussed today.

A mechanical keyboard for the iPad Pro of 12.9″

It is curious to combine technology as cutting-edge as the iPad Pro and speak as a “mechanical keyboard”, but Razer has wanted to combine both worlds for enthusiasts of these devices that are constantly moving. The Razer Mechanical Keyboard Case , as an accessory, it is interesting coming from a brand with so much experience in the market for gaming keyboards, which also has conjugated with a carrying case and something like a lectern different positions so we can adjust the angle of the screen again iPad Pro, to our liking.

It is divided into two separate modules : one encapsulates the iPad Pro and has the back with this support that I just mentioned, adjustable height. The other is the keyboard itself itself, in one piece and with a magnetic connector that connects two parts similar to the Apple Smart Cover . It should be noted that the keyboard does not use the Smart Connector as power or data transmission, so it has its own battery and Bluetooth connection for communication. 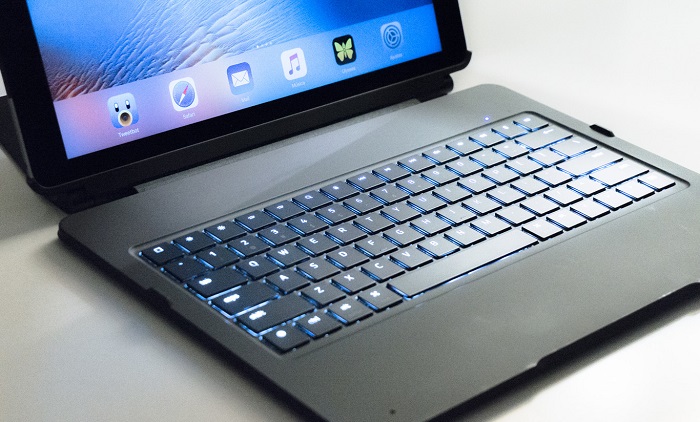 The Razer Mechanical Keyboard features a low – profile keys and quick response – as 70g actuation force – trying to bring the same feelings as a full mechanical keyboard to the world of mobility. The keys are backlit – something I greatly appreciated when we have to write in low light – and touch is very comfortable to use: we will not get the full feel of a mechanical desktop keyboard , but it is certainly very similar. The module containing the keys can be used separately of course the lectern, which can even use it in the Mac home synchronizing by Bluetooth.

The portion of the casing containing the iPad Pro looks like the typical rigid and robust case, only has a support that can be positioned in almost any angle to fit how we want to see the screen. It seems pretty sturdy and in my tests, it has endured quite well without giving position, being stable in all conditions . Perhaps this back flap module housing is a little uncomfortable to close the set and take it in hand, and that never seems close at all and tends to catch.

Once closed both modules, can be considered a full cover to be IPAD Pro and the same keyboard . The iPad Pro loses in transportability because it gains in size, but is also much more protected than with a traditional case. To all we must add the typical cable micro-USB charger to charge the keyboard battery that can last up to 600 hours on a single charge – with the light of the muted keys – or 10 hours at maximum brightness. 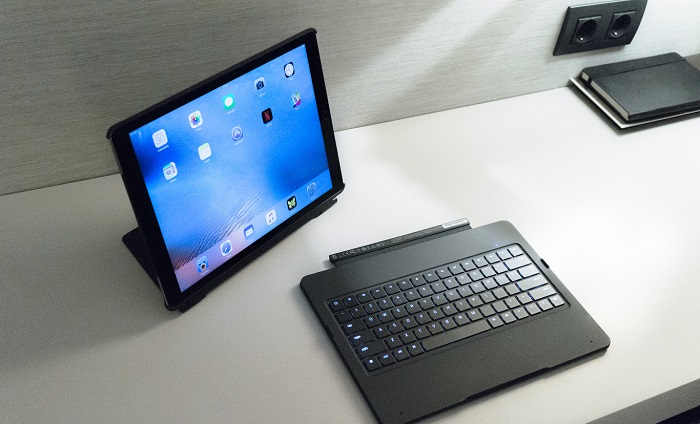 For the Enthusiasts of Mechanical Writing

The Razer Mechanical Keyboard is not a product for everyone, only the writing enthusiasts mechanical keyboards and also seek protection in transport your iPad Pro will understand. Perhaps the support of the screen could have raised so that would not be so off the set to have it all closed, and the design of it is somewhat crude – although very much in the line of branded products.

We thank – yes – the possibilities offered: the separation of the keyboard and screen, as well as varying degrees of angle adjustment of the screen, allow total customization of writing. Use it on your knees is complicated – but possible – and that support must rest on them (the hinge does not offer resistance itself). Perhaps the inclusion of Smart Connector for battery charging would have been a great idea, or even to use the iPad when used in combination.

In short, it is a very special product, designed for people who enjoy using these type of keyboards at home and want to have the same feeling outside of it. Becomes major iPad Pro – only exists for the 12.9″- something similar to a laptop in size, but gain in strength, writing comfort and details like adjustable brightness of the keys that make you earn points A very good choice, but only for those looking for this type of keyboards.

About Shital 191 Articles
Shital regularly contributes on current health articles and healthy living ideas to health blogs around the web. When she’s not busy working with the jobs, you will find her undertaking many of her own health-related topics and healthy living ideas! She has a lot of dreams. She works hard to fulfill her dreams. She loves to share her ideas, tricks, tips and information by blogging. She also works at Creativejasmin.com, a company that committed to helping businesses with online marketing. 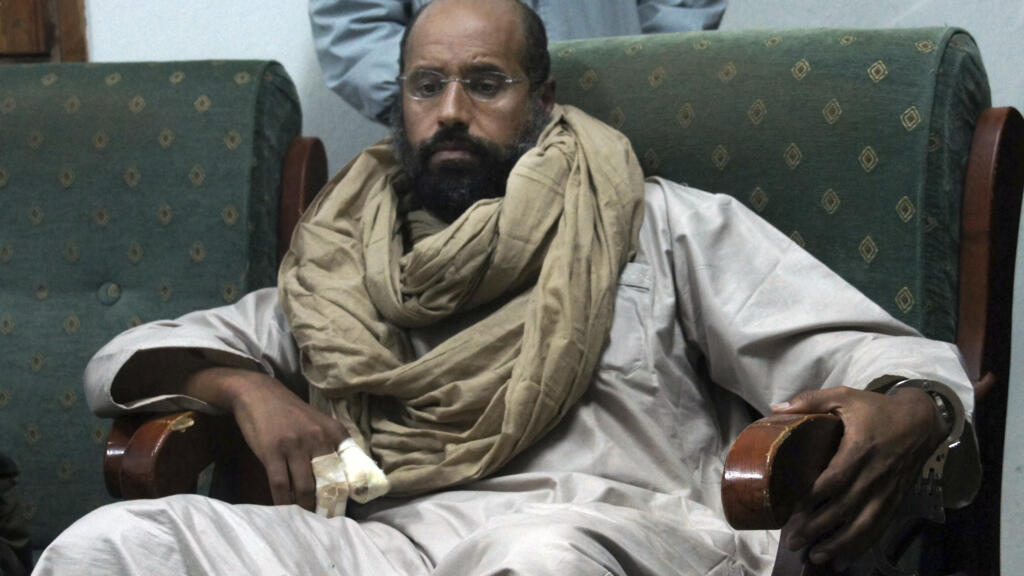 Saif al-Islam, the son of slain dictator Muammar Gaddafi wants to "restore the lost unity" of Libya after a decade of chaos and does not exclude standing for the presidency. [...] 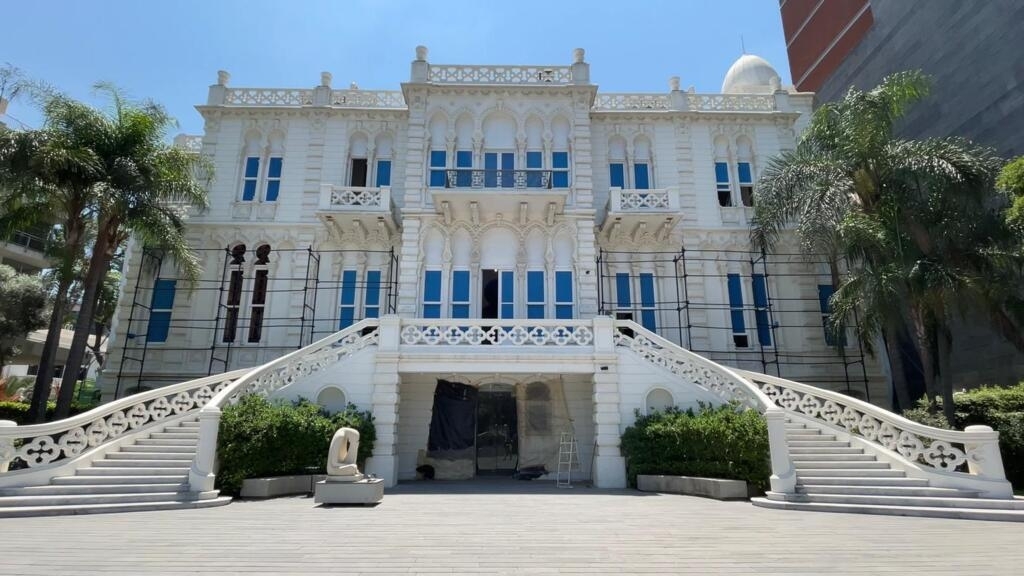 On August 4, 2020, the deadly Beirut port explosions devastated the historic Nicolas Ibrahim Sursock Museum and some of its prized artworks. But a year later, one of the city’s most cherished museums is on its way to recovery. For the ornate building that houses the museum, it will be a new phase of a century-old relationship with the Beirut port. [...] 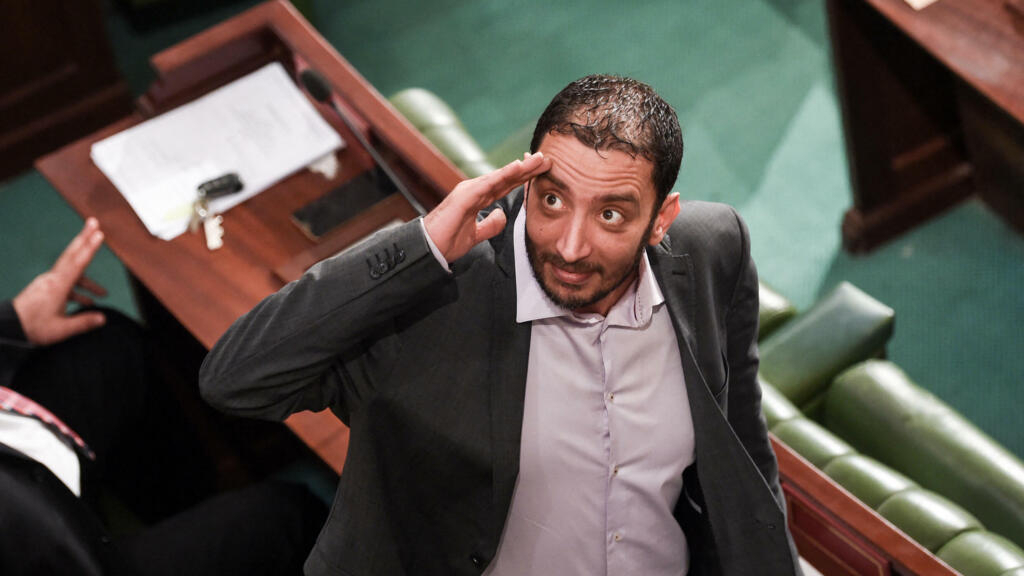 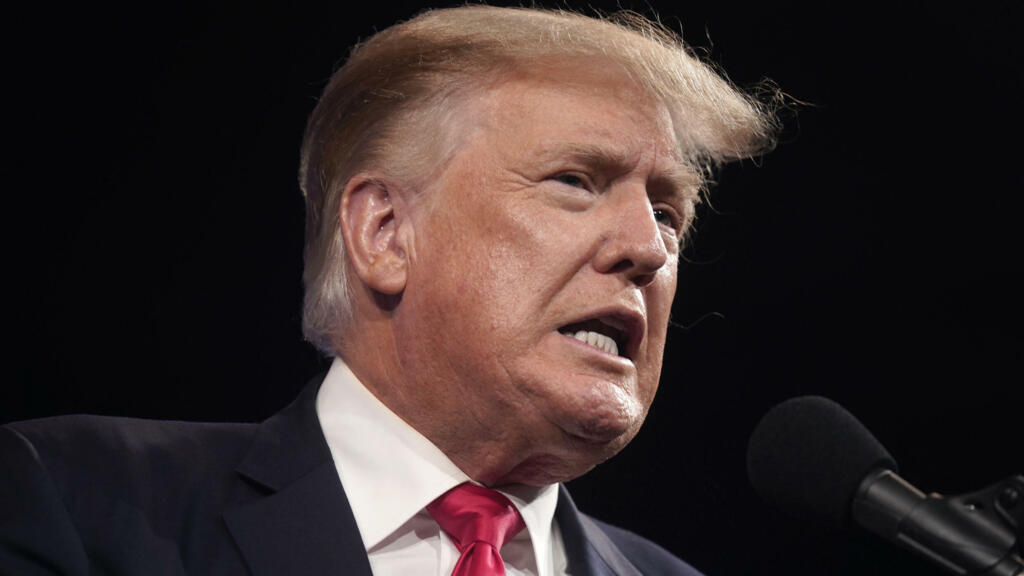 The US Justice Department ordered the Treasury on Friday to hand Donald Trump's tax records to Congress, in a major break in an investigation involving the former president's finances launched in 2019. [...] 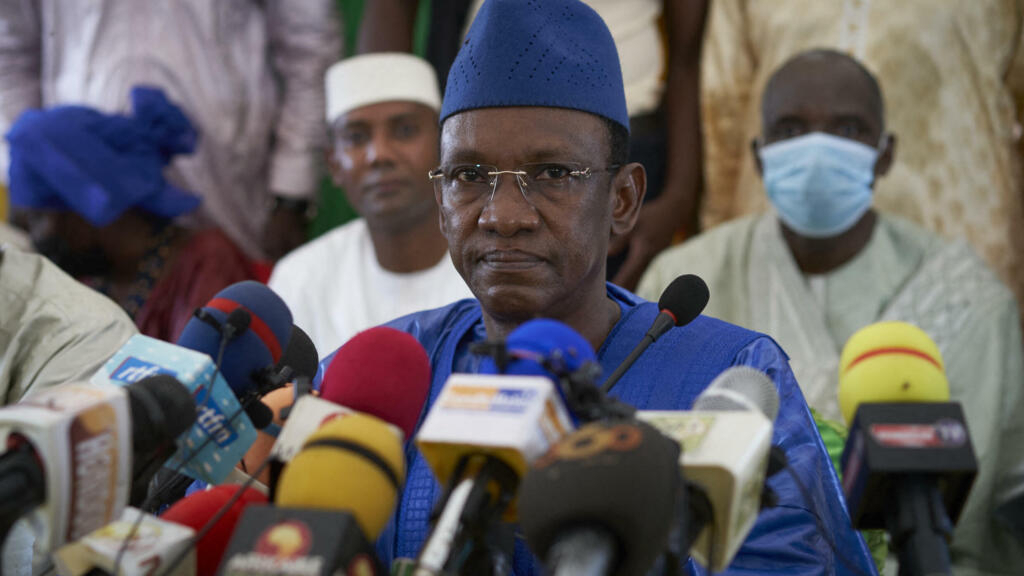 Mali's transitional government is conscious of its commitment to a fixed deadline for arranging elections to restore democracy after last year's coup, Prime Minister Choguel Maiga said on Friday. [...]