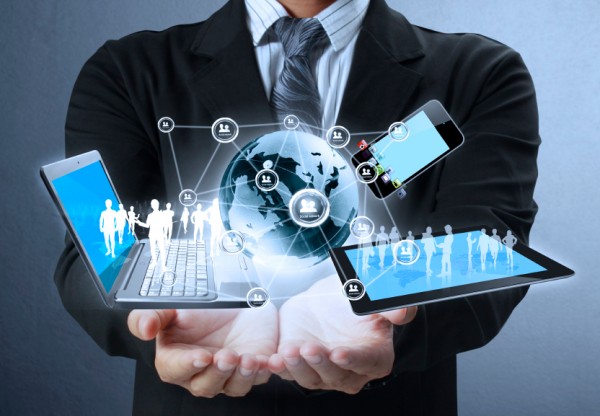 Human intelligence, spying on people and manipulating them to collect information, is making a comeback. It is difficult to hack a network. The process is easier if you send what looks like an industry survey to their IT department and ask what firewall they use, what antivirus software they use and whether they have intrusion detection systems.

Another issue is the return to cloak and dagger work, such as leaving USB drives in the parking lot of the business in the hope someone what they think belongs to a co-worker in a work computer, infecting the network with monitoring or malicious software.

Wikileaks used a variation of classic human intelligence techniques. Why hack a network when you can identify a disgruntled person inside an organization and get them to give you the information?

Those earning information assurance degrees should learn from these examples. Some colleges, such as Norwich University, have whole modules dedicated to the impact of human error insider threats. Norwich University‘s information assurance program stands out for teaching you how to design systems against accidental deletion or alteration of data as well as malicious changes.

There have been jokes about people’s smart appliances being hacked. The hacker’s vulnerability probing software finds an open port. This vulnerability can be exploited to put ransomware on smart devices.

What could hackers do? Pay us $150 via this convoluted process or we’ll turn off the fridge, ruining all the food on it while you’re on vacation.

We might see the hackers doing it as much for fun as for profit, threatening to play music you hate or random screams through the information appliance if you don’t pay $20.

Routers with built in firewalls are an established industry standard. Intrusion detection software is starting to be rolled out installed on servers and imaged laptops. These automated tools and devices with built-in security reduce the risk of infection via viruses and malware while freeing up IT security to cope with attempted intrusions or infections quickly. Unfortunately, hackers are now targeting as many devices as they can to get on the network. They infect someone’s wearable device, which lacks the same level of security, and then infect their Apple computer via the compromised Apple Watch.

Automated tools to monitor for hack attacks and built-in security and data storage are freeing up IT workers to deal with problems quickly. Yet hackers are targeting the second tier of devices without these protections, so your computer’s infection is as likely to be from an infected child’s toy to USB drive from someone pretending to be a vendor giving out freebies. To get around security improvements, hackers and foreign governments are returning to human intelligence, because there are relatively few tools to stop the insider from intentionally leaking information. Study for a MSIA degree to learn more.

RSS Error: A feed could not be found at `http://www.france24.com/en/top-stories/rss`; the status code is `404` and content-type is `text/html; charset=UTF-8`