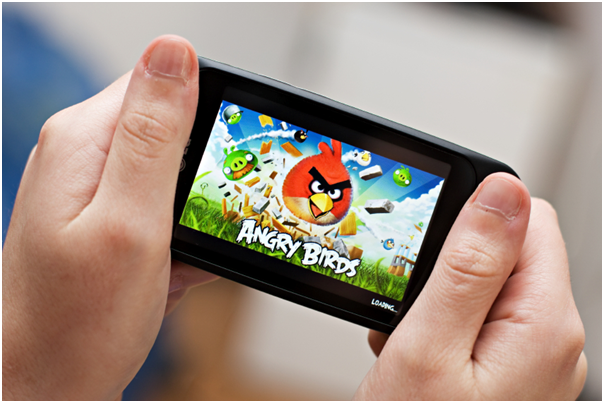 The Mobile Industry is filled with games these days and all of them are unique and fun in their own way. The number of free games on the app stores is incredible and it’s only growing larger as time goes on.

Most of these free games have in game purchases called Micro-Transactions. Purchases you can make to further yourself with real money or buy little extras for the game.

There are tons of benefits for having Micro-Transactions both for the games themselves and the gamers. So let’s look at a few of these benefits in better detail.

The Benefits of Micro-Transactions

Micro-Transactions have been around for a long time and started mostly in MMO PC games back in the early to mid-2000s. Having games that played mostly for free, or even had a fee at some points, while having in game things you can buy was always an interesting thing to mess around with.

In the mobile scene with a lot of the games being free, Micro-Transactions are how the gaming companies behind the game make their money. And by making money they can make the game better with updates and more content within them.

Now the best thing about these in game purchases is that they are completely optional. You can pretty much play the entire game to the fullest with out ever spending a dime or dealing with a pay wall.

But playing completely free, as possible as it is, basically, makes it so some things will take longer for you to do. Where if you bought something in the game it could potentially speed up the process or further you in a good way depending on the game.

In a lot of cases, Micro0-Transactions are just for simple things. More in game currency, more time currency to keep playing, or items to upgrade something within the game.

These things are all things that can be gotten in a game just by playing but it takes longer. Having the option to buy these to free up your time is entirely okay to do.

Money is valuable but replaceable, time is valuable and is nonrefundable. That’s not to say you should go out and spend all your money so you free up your time to play more it’s just a matter of opinion.

Where as others flat out let you buy the characters you want with real money instead of taking cases in the random summons or lotto pulls. So it’s extremely helpful and a viable way to play a game if you can afford it and choose to do so.

The big thing about Micro-Transactions is how much they help the game they’re in. As stated before, many mobile games are completely free to play and make no initial revenue where most games you pay for often do.

Free mobile games make their funding from Micro-Transactions and these are what give developers the means to make their games better and all around more fun. By giving you the option to support them by paying a little bit of money is a really good way to make you feel like you got the best bang for your buck.

Everything is optional and everything has its purpose and uses. There is no kind of Micro-Transaction in games that are useless in anyway or tries to scam you by paying for it.

Mobile games take time and money to make from developers and by putting your money in a little bit at a time helps them spend that time and money even better. Keeping Micro-Transactions alive is a good idea for everyone involved.

Keep the freedom and ability to choose to have the transactions and keep the benefits they give to both players and the developers making the game. They are a good system and should be around in all Mobile games for years to come, especially the free ones. 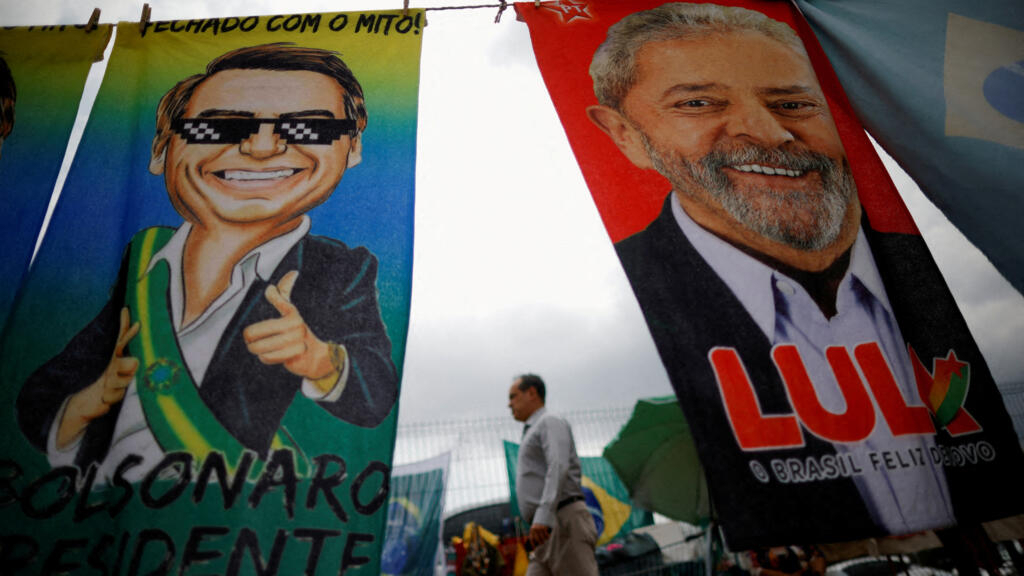 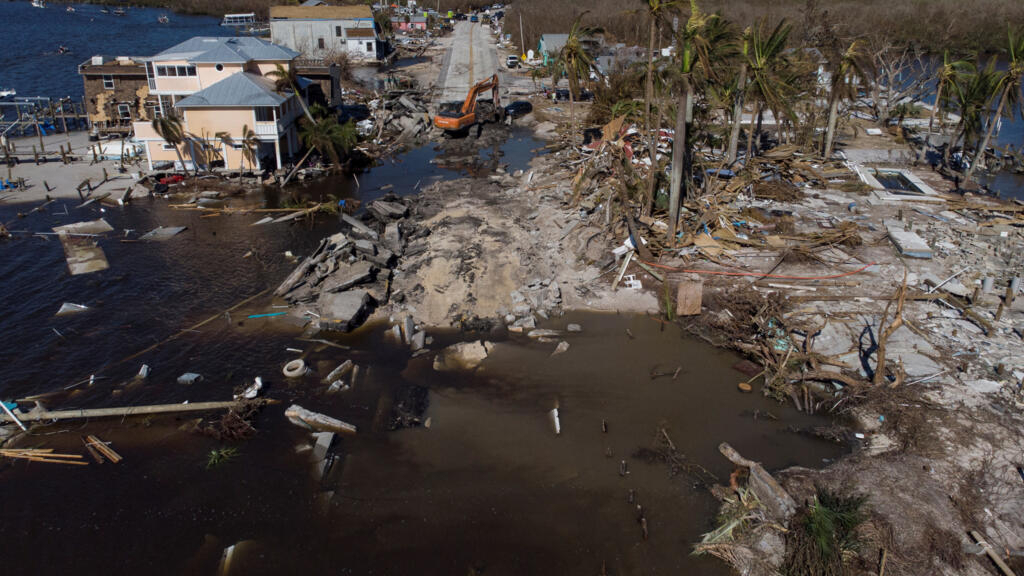 The confirmed death toll from Hurricane Ian, which slammed the southeast United States last week, has risen to at least 62, officials said Sunday. [...]

Burkina Faso's ousted coup leader Lt. Col. Paul Henri Sandaogo Damiba left the country for Togo Sunday two days after he himself was overthrown in a coup, while the new junta urged citizens not to loot or vandalize. [...] 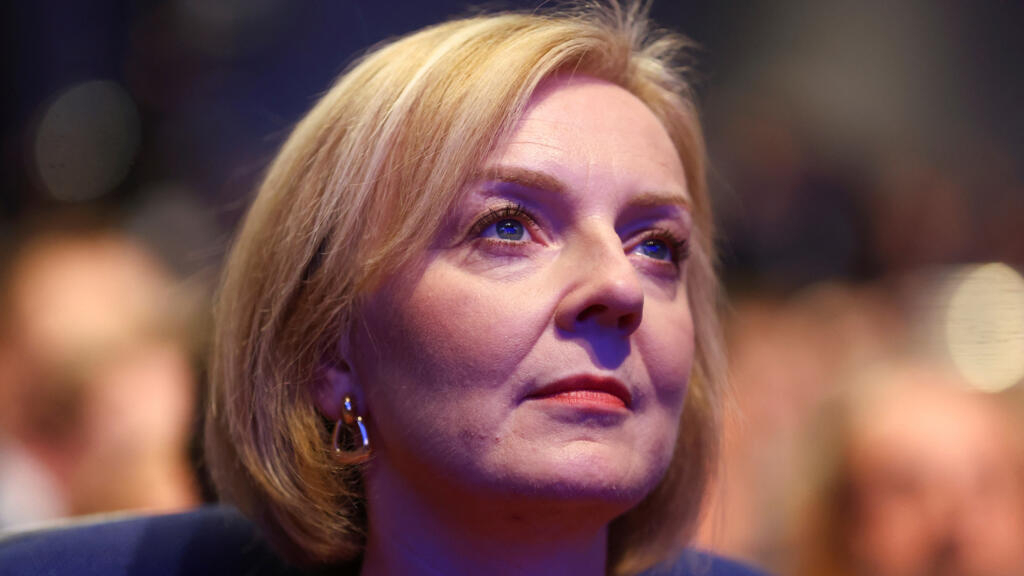 UK Prime Minister Liz Truss's decision to join the inaugural summit of a pan-European grouping this week has given a boost to the initiative, a brainchild of French President Emmanuel Macron that some have written off already as just another talking shop. [...] 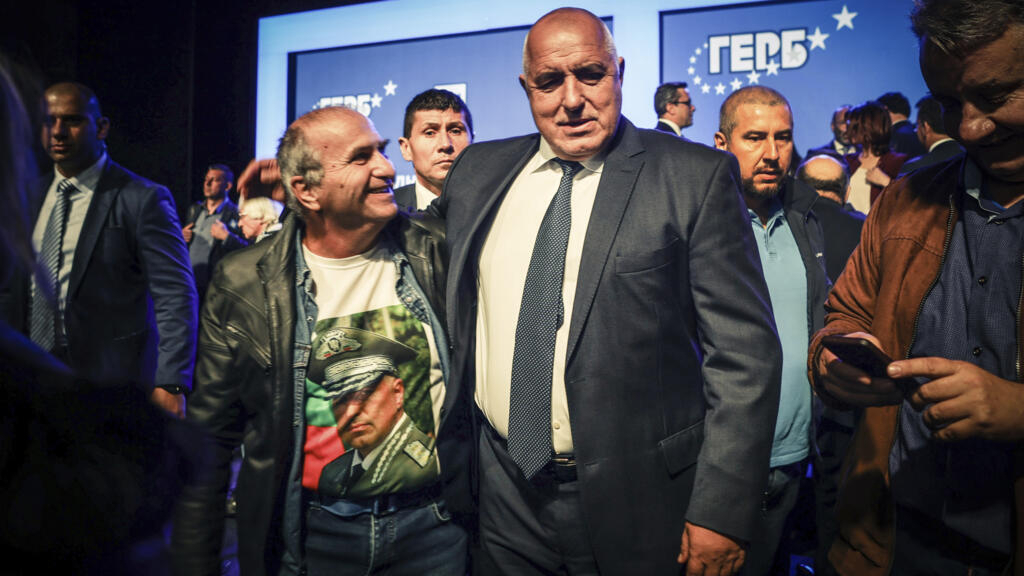 Bulgaria's GERB party of ex-Prime Minister Boyko Borissov looked set for a narrow win in Sunday's election, the fourth in less two years, as voters sought predictability from a former leader amid steep inflation and the war in Ukraine. [...]